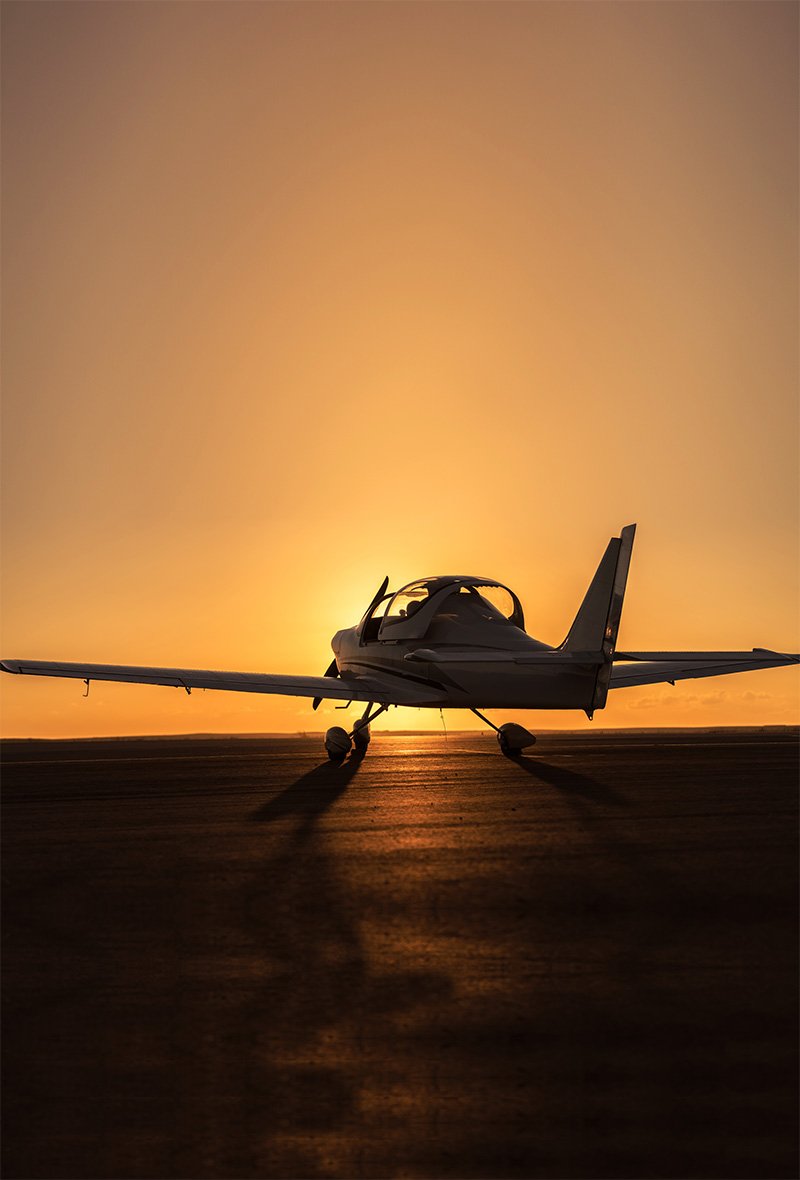 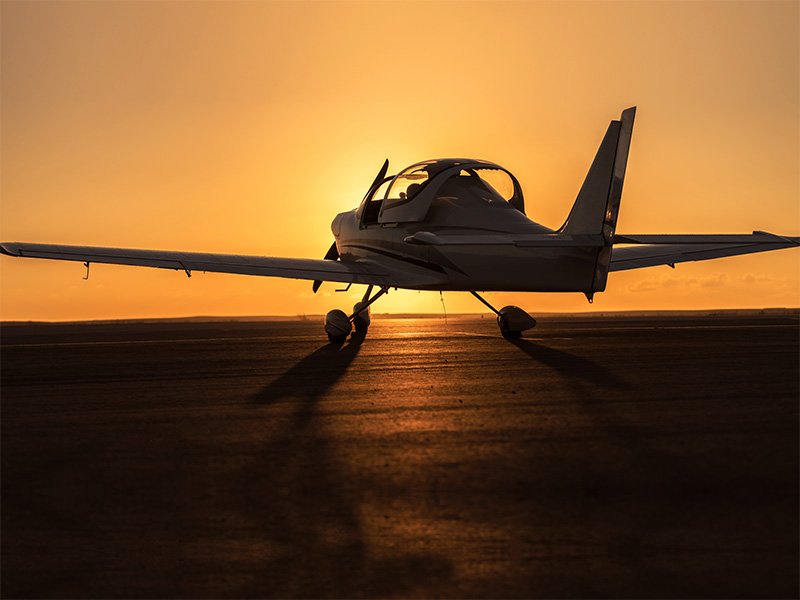 Find out what’s at the SMA for you. 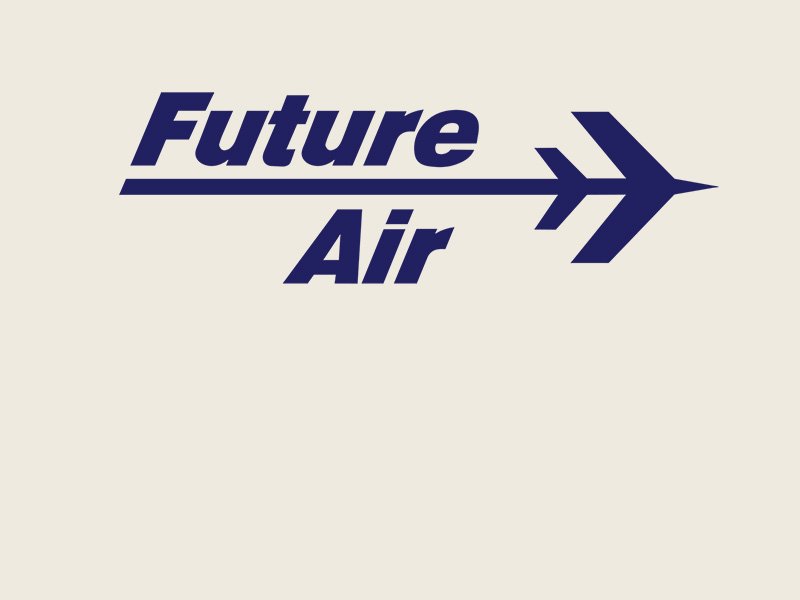 Becoming a pilot is easier than you think.

The Airport Restaurant is open Friday’s, Saturday’s and Sunday’s from 8am to 3pm throughout the year. The menu includes lots of options for breakfast, brunch and lunch – stop in to see the specials! 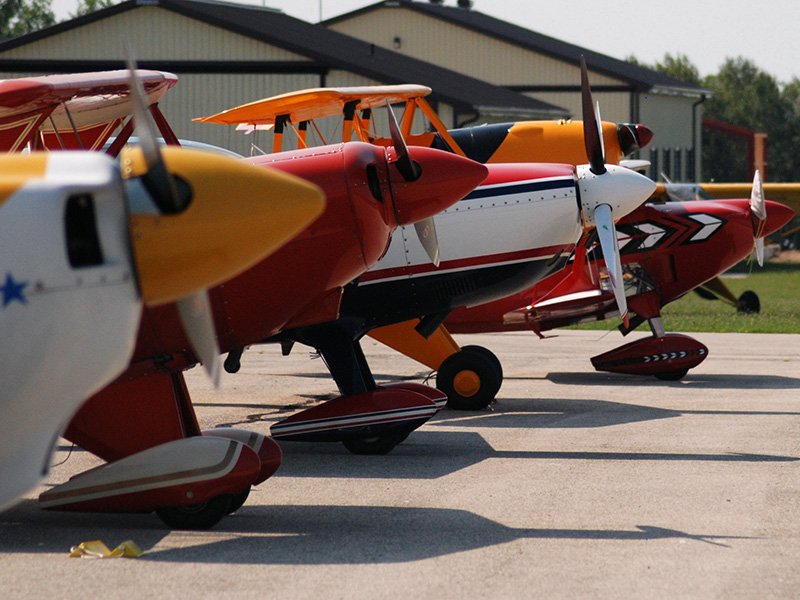 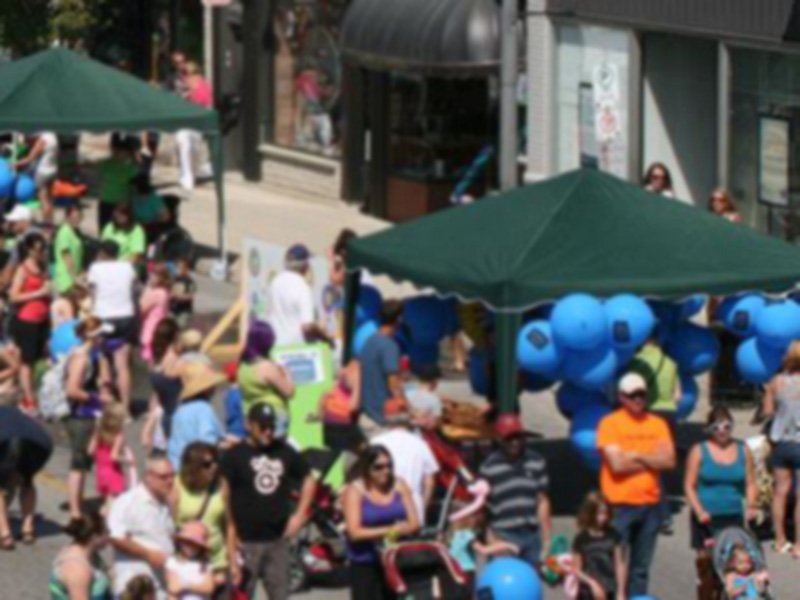 Check out places to stay, things to do.

The Saugeen Municipal Airport (CYHS), is a Transport Canada registered airport located 2.5 km northwest of the town of Hanover.

The airport serves as a base for flight training, sightseeing tours, air ambulance services, corporate jets, and recreational pilots.

Stay in the loop!

It is with great sadness that we share the passing of Lt. Col (Ret.) Joseph Armand Gerard Fernand Villeneuve, affectionately known as “Fern” or “Colonel”.

Fern was a long-time friend to many at the SMA and an accomplished aviator with decades of experience including the first leader of the RCAF’s Golden Hawks aerobatic team – the precursor to today’s Canadian Forces Snowbirds. He assembled and trained the Canadian Golden Hawks in 1959 to mark the 50th anniversary of powered flight in Canada. Fern was the team’s squadron leader in 1959 and 1960.

With countless hours to his credit, Fern piloted aircraft from the simple Piper J‑3 Cub all the way up to the CF‑101 Voodoo and the Mach 2+ capable CF‑104 Starfighter. He received the RCAF Air Force Cross on May 20, 1961 and was inducted into the Canadian Aviation Hall of Fame in 2006.

Fern was up in Hanover this past Sunday (Dec 22) flying his Globe Swift aircraft, C‑GLYN, and visiting with friends at the SMA. While driving back to Guelph he was involved in a car accident and succumbed to his injuries in the early morning hours of December 25th.

Always a gentleman demonstrating quiet professionalism and humility, Fern will be greatly missed by many of us at the SMA. 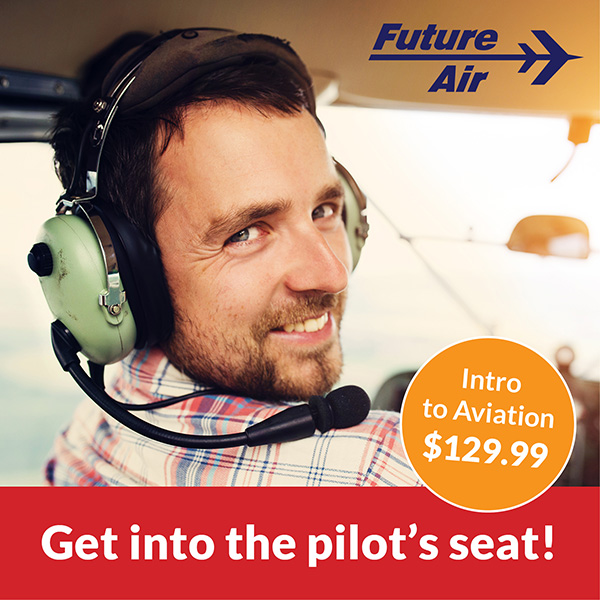 Learning to fly has never been easier or more convenient. Try the Intro to Aviation to get a taste of piloting, or pursue your Recreational or Private Pilot’s Licence right here at the SMA. 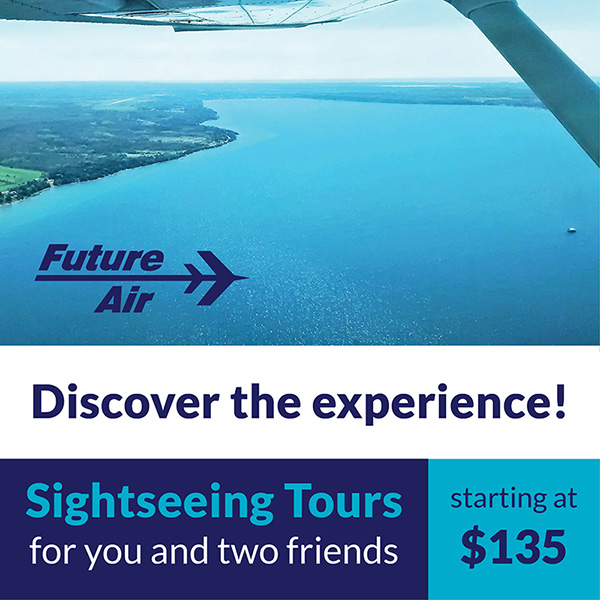 Take your friends and family up for a Sight Seeing Tour of Grey-Bruce! We have many tour options
available, or talk to us to create a personalized
flight plan to see the sights!

Facebook is the best place to find out how active our airport community is.

You’ll also know what’s happening at Future Air, our on-site flight school, or what’s new on the menu at The Airport Restaurant.

Of course, nothing beats coming for a visit to check things out for yourself!

Have a question? Please contact us to talk about our facilities, its amenities and how you can be part of the Saugeen Municipal Airport community.
CONTACT US